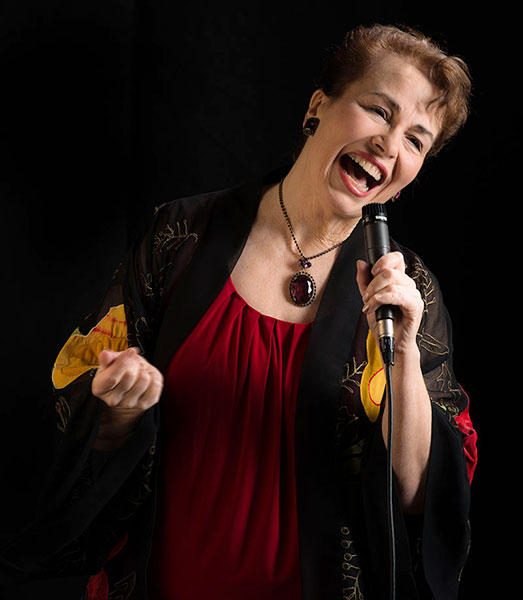 With many albums to her credit, popular jazz singer Cynthia Bythell is well known for her expressive vocal performances in prestigious venues throughout the San Francisco Bay Area.

Inspired by her life of music, personal growth, and healing, she is currently recording her seventh album. This will be a collection of all-original songs focused on deep inspirational ideas.

Ms. Bythell received numerous awards from the Music City Song Festival National Vocal Competition and the National Lyric Competition, has placed in the top ten in the Billboard Songwriting Contest, and was awarded “Best Song” and “Best Performance” by the Northern California Songwriters’ Association. She also received top votes for nomination as “Outstanding Female Nightclub Vocalist” and “Outstanding Piano Entertainer” by the San Francisco Council on Entertainment.